An Ideal Candidate for Coaching: The Duke of Hastings 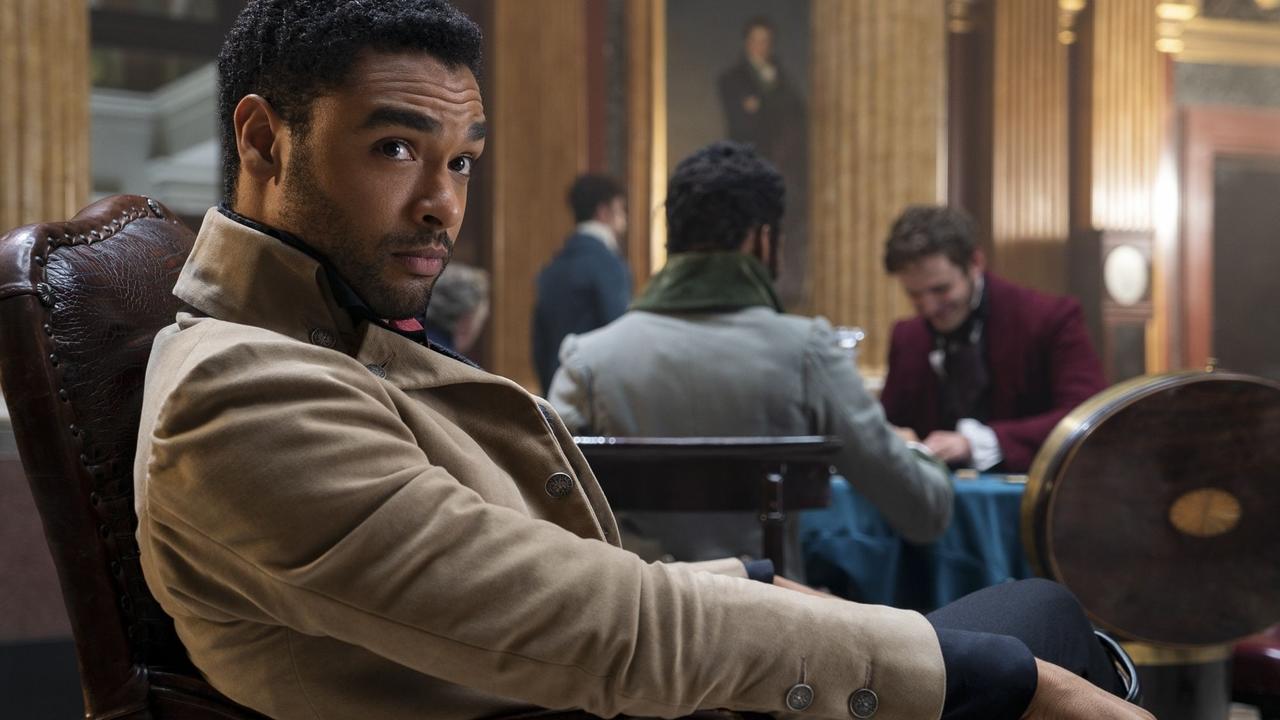 I also thought about titling this blog, "Why people act out, hurt people, and ruin their lives, and don't change even though nothing they're doing is working". But that was a little long so here we go.

SPOILER ALERT* If you haven't watched the Bridgerton series on Netflix and you're planning to, you might want to wait to read this until after you watch it. If you've already watched it or you don't plan on watching it, go ahead and read this. I don't want to ruin anything for you.

I thought this series did an excellent job of pulling us in to the relationship dynamics of their characters and creating complex, realistic, intriguing, and alluring characters. I think they went very deeply into why adults act out, hurt people, and ruin their own lives, but I see a deeper layer that they missed.

Allow me to explain. The Duke of Hastings is the classic handsome, successful man with strong integrity and values with a very hurt little boy inside him. His mother died after she gave birth to him. As a young boy, he had a speech impediment and worked very hard to get his father's approval. His father only wanted to continue the Hastings lineage and accepted nothing less than perfect so he turned his son away over and over until he was on his death bed.

The Duke of Hastings (Simon) deals with his hurt by keeping people away from him, escaping into substances and sex, and by being very masculine with his fighting and bravado, etc. He never talks about his pain inside. My inner psychologist is blaring: unresolved childhood trauma, dysfunctional coping mechanisms, denial, distraction, repressed emotion, internal conflict of feelings and values.

He is an eligible bachelor but he refuses to marry because he vowed to his dad on his death bed that the Hasting lineage would end with him. But he's getting all kinds of attention from women and their mothers. Daphne wants to attract a suitable husband so she and Simon decide to pretend to be courting so that she may attract a suitable husband and so that he will discourage other women (and their mothers) from approaching him. Without all the pressure of courting, they develop a true and beautiful friendship and then they end up having feelings of deep attraction and love for each other. But they won't admit that to each other for a long time.

After they have a passionate make out session in the garden, they are basically forced to marry so her reputation isn't ruined. He tells her he can't have children and she accepts that until she finds out that he lied- he CAN have children, he just doesn't want to.

After she finds out the truth, she is very angry and decides to separate. She tries to find out why he refuses to have children and then when she finds out that he made a vow to his father on his death bed to stop the lineage, she gets even angrier that he's choosing revenge over love.

My heart hurt for Simon because I could see his true nature, the struggle inside, his inability to talk about it, his best intentions to do the right thing, and how it hurt him to hurt Daphne, but he just didn't know how to do it differently. He was truly an anguished soul. At one moment, he said the most vulnerable thing: that he simply didn't know how to do it.

I wanted so badly to coach him in that moment. I would've explained to him why he believed he was broken, not enough, undeserving, and had to be perfect to be loved. I would've gotten him to see that as an innocent child who just needs love, he learned that because he wasn't perfect, he was unlovable. We would uncover all of his beliefs and fears. I would get him to understand that he was merely surviving and that he didn't know any better. I would teach him that he actually has the ability to choose his beliefs and see his stories in a different way, a way that doesn't make him bad or wrong or unlovable.

I see that Simon is an innocent man with a tender deep bruise that needs some healing. I would teach him how to recognize what he's thinking and believing and fearing that is making him feel so anguished inside and why he's doing it. I would teach him how to heal that hurt by talking to himself with kindness, gentle compassion, love, and understanding. I would give him action plans to practice his new skills and use his resources.

Simon won't tell her why he's so angry with his father so she does some sleuthing and finds out that his father never accepted him and she feels so much compassion and love for him so she confesses her true feelings for him and psychoanalyzes him: your dad only accepted you if you were perfect so you felt you didn't deserve love, but look, I love you so obviously, your father was wrong. And then he lets her in, gets her pregnant, and presumably they live happily ever after.

The show would have you believe that all it takes to change a LIFETIME of undealt with pain, false beliefs, and survival coping mechanisms is one person to tell you the truth and love you unconditionally. The truth is, it's not enough to just hear the truth and be loved by someone. I wish it were that easy....

People CAN change their deepest beliefs, and work through their deepest fears and subconscious coping behaviors, but it takes a willingness to do some work on yourself. You need a guide because you can't read the label from inside the jar. You need someone to teach you the resources and check in with you for accountability and support. I know this because I continue to do this work with help.

It takes being vulnerable (which is very hard for people not comfortable with acknowledging or expressing their feelings). It takes being brutally honest with yourself. You learn how to connect with yourself, how to be aware of what's happening inside you, how to process and understand it, and how to verbalize and take action.

It's HARD WORK and it's a forever process. I get frustrated because when issues pop up that I feel I've already dealt with, I feel like I'm regressing or failing. And then I remind myself (or my coach does this for me), that it's not regression or failure, it's just a deeper layer of work.

I say there are two types of people in the world: people who are dealing with their shit and people who aren't. It's your choice but I'm here to tell you that if you choose to do the work on yourself, you will feel a freedom and lightness that you've never felt before. Test me.

Get My Weekly Newsletter

Join my mailing list to receive weekly stories, tips, and opportunities.Don't worry, your information will not be shared.

We hate SPAM. We will never sell your information, for any reason. 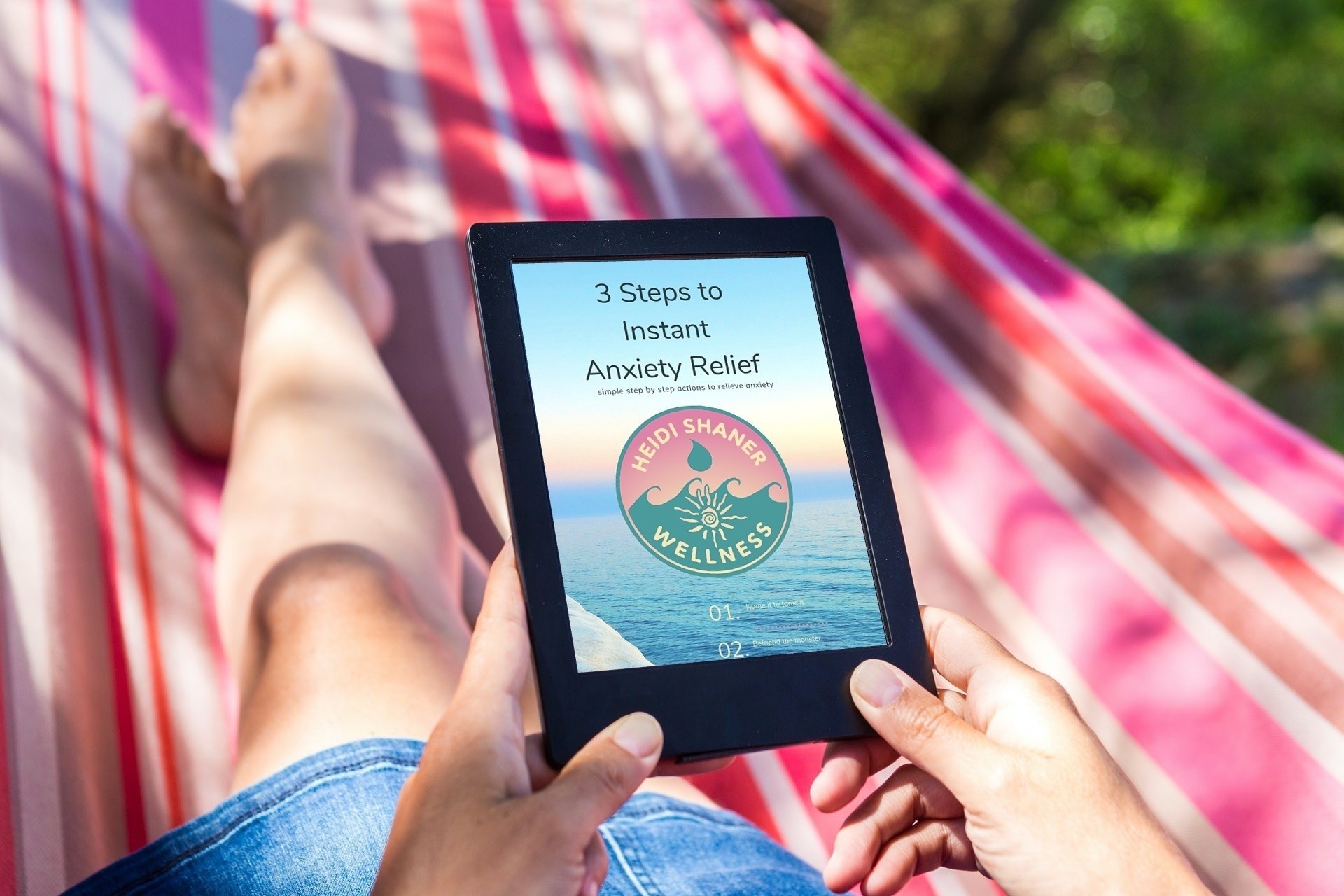 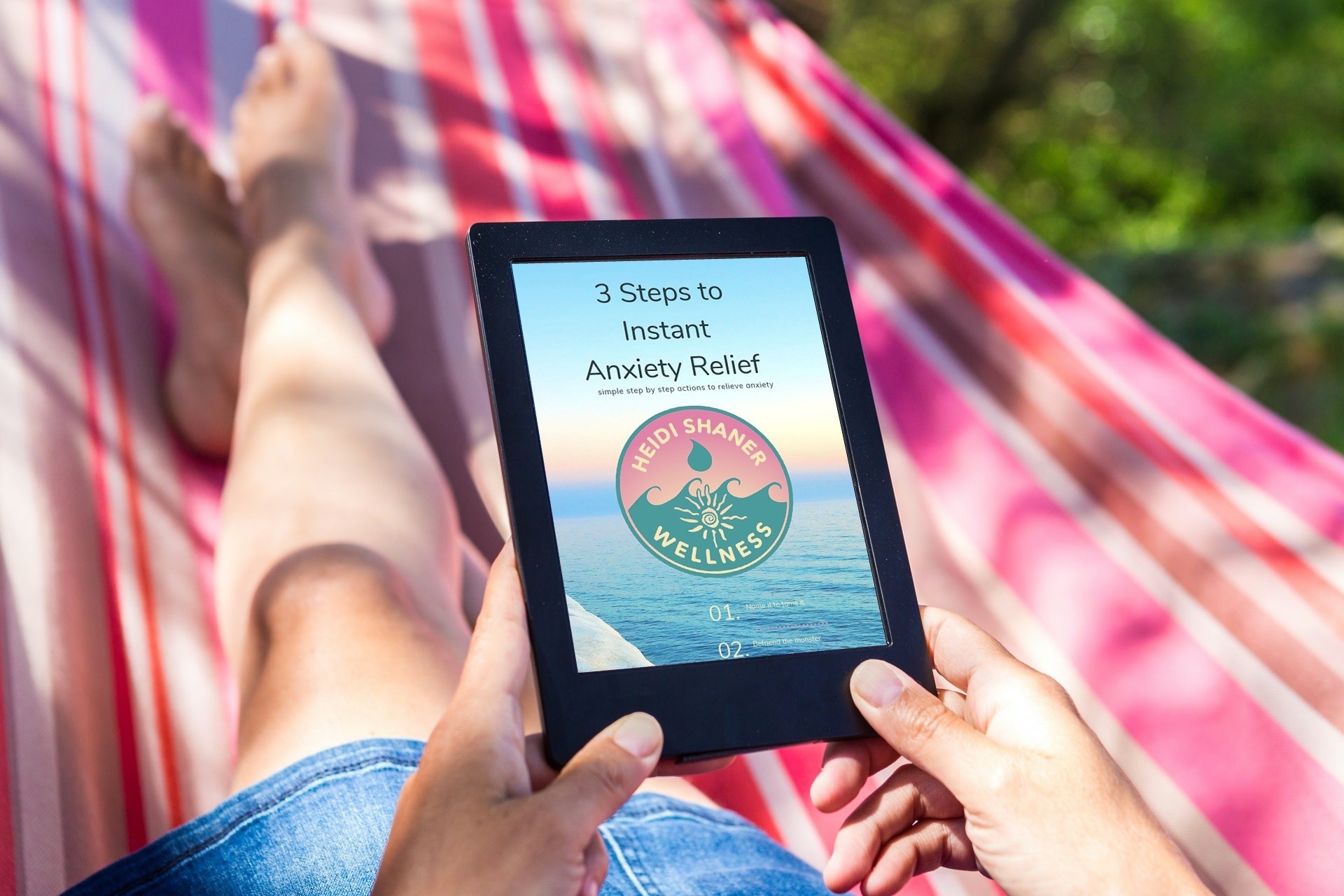 Delivered instantly to your inbox!